Various attempts to build an airfield for Tzaneen were made from about 1948. The then Department of Native Affairs were approached as they had very suitable land. They referred the matter to various Chiefs who turned down the request. The Letaba Flying Club came into being in 1956 after World War II.

The main instigators in the creation of a flying club were ex aviators and related personnel in the post World War II era. They rallied the community together to form the flying club. The main proponents were L E Leon (aka Cookie) (Wing Commander D.S.O: D.F.C) who was one of the leading lights in the establishment of Letaba Airfield. He was one of the survivors of the Battle of Britain and has partaken in three tours of operations that include flying night intrusions act. Other were Albert Keller and Tony Laws (navigators) Freddie van Zyl and Dave Cousins (pilots) Bob Coppen (pre war pilot and instructor he was also a Commanding Officer of several airfields) and Harry Taylor (Ex Royal Air force pilot) Their first task was to obtain suitable land from an aviation point of view. The Westfalia Estate made 30 morgen of land available on the farm Rietbokspruit for a period of 20 years at a nominal rent of 10/- per year. Mr Merensky owned the farm for the mining rights, which was about all for which it was suitable. The site was without doubt the most ideal site from a weather point of view. If there were a hole any where in the clouds it would have been over the airfield.

It was decided that a “Great Rally” would be held over a weekend to construct the airfield. The land was heavily wooded and many termite heaps studded the ground. Cookie Leon was in charge and he had adopted methods used by the USA to clear airfields in the jungle during World War II. Cookie Leon set up camp the afternoon of 30 November 1956. The first committee of the Flying club & Airfield construction contingent was Albert Kellerman (Chairman) Arthur Jones, Tats Greame and Bruce Devenish.

At 04H15 on 1/12/56 the camp became alive and in no time the scene was a cloud of dust as the bush were attacked. Operations continue from dusk to dawn, an area of 100 x1000 yards was cleared and then the graders supplied by Menno Klapwijk started levelling the surface. Over the next few months loads of “Kweek-grass” were planted on the surface.  After that Col. Krige of Civil Aviation Division was invited to inspect the field and the licence was duly granted. 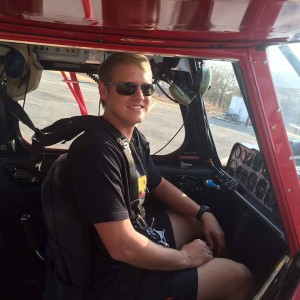 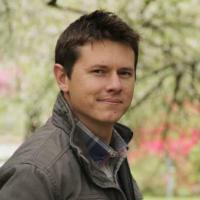 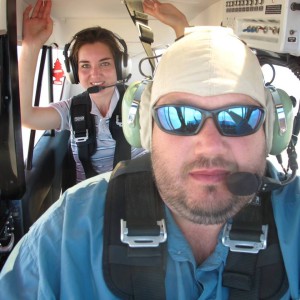 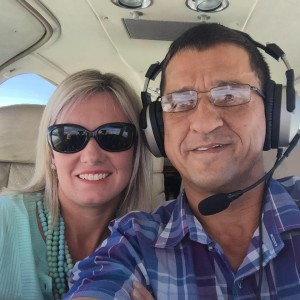